Fingernail mycosis, difficult to cure, reaches around 10% of the population.

The patient notes the emergence of an ugly yellow coloration and the thickening of the nail which usually appears on the side before enlarging progressively on one or more fingernails or toenails.

Spontaneous cure does not exist. Without treatment, the nail will deform itself gradually, causing unaesthetic and functional discomfort, with the risk of contaminating other nails.

Nails grow back very slowly, about 6 months for a fingernail and 1 year for a toenail, which explains the long treatments up until now.

Following a diagnostic of the dermatologist, several treatments are offered:

.In the beginning stages, application of an anti-fungus varnish during at least 3 to 6 months. This constraining method is often abandoned too quickly by the patients.

.In the most advanced stages, when the mail has thickened and the fungus has reached the matrix of several nails, anti-fungus medication is recommended during at least 6 months with good results but sometimes undesirable side effects such as: digestive or dermal disorder.

Laser is today the other solution, approved by the U.S and French health authorities. 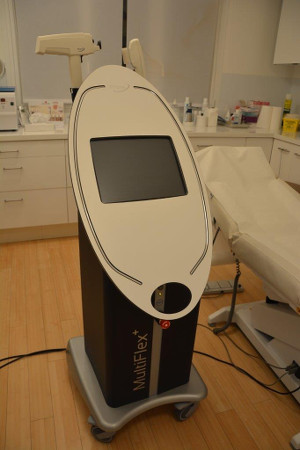 The goal is to destroy the fungus with a temperature of at least 60 degrees Celsius.

Dc. Coissard utilizes ND YAG Ellipse laser, which penetrates the nail to reach the fungus at 70 degrees Celsius. 1 to 3 sessions usually suffice to destroy the fungus in any season, as sun, swimming and sport are authorized.

To be safe, even if only one nail is concerned, best is to cure also the others (around 15 mn for toenails and fingernails).

Before the treatment, it is advised to grind down the nails to diminish their thickness. The laser is easily tolerated. The patient will only feel a progressive warmth and the dermatologist will stop before any burning sensation. (No side effects have been noted except for patients with neurological or vascular problems of the hands or feet, who should avoid this treatment).

The results of this new laser are very satisfactory: 80% success in 9 months.

100 000 treatments have already been successfully carried out worldwide. 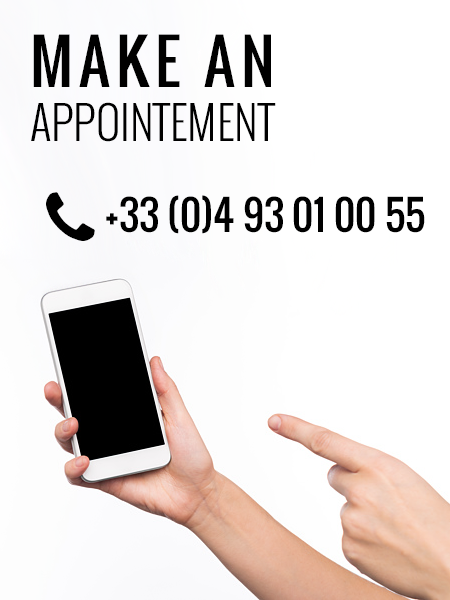